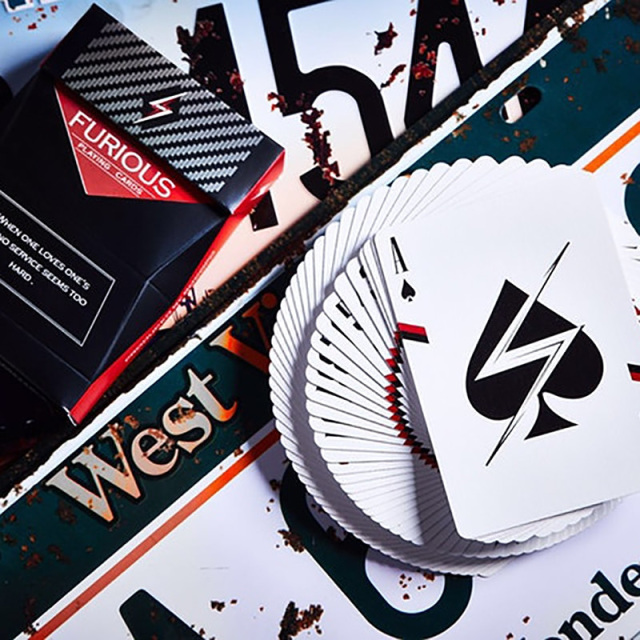 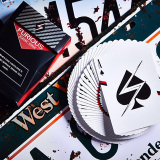 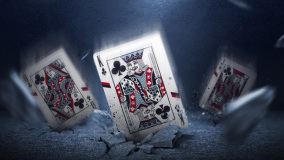 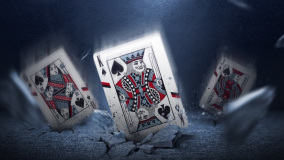 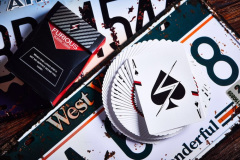 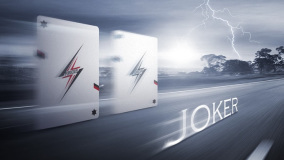 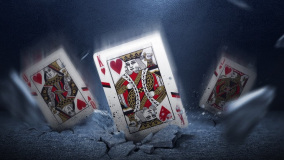 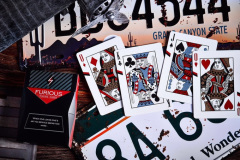 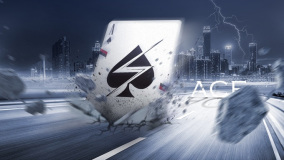 When it comes to the word of speed, you may first think of the scenario in the movie The Fast and the Furious: a roaring sports car, flying dusts and stimulating contests, which is the most exciting mood in each boy's heart and the battlefield he wants to head for. This is what the inspiration of this deck comes from.

Inspired by the super sports cars, this deck of cards allows you to feel the speed of the storm, the thumping shock, the fearless fanaticism and the pure joy of Cardistry! When you have Furious Playing Cards in your hands, you can feel fanaticism, speed and trembling .

The design is very simple, but you can feel cool style from it. Whether opening, single-handed or two-handed cutting the cards, it brings a perfect visual effect.

There are only three colors in the Furious Playing Cards: black, white, and red, which are also eternal and classic style in design that will never be outdated or fall into the routine. In this deck of cards, except for the classic image, the color match shows those that are cool at the same time: the enthusiasm of red, the pureness of white and the coldness of black.

Lightning is another image of speed, as no one sees the real appearance of a lightning. They suddenly appear in the sky and disappear in the blink of an eye. No one has ever been in close connection with a lightning even because it can't be approached, but this deck can. Whether it's a huge lightning bolt on the back of a card, or every little element that spreads over the card box, it makes you have a feeling of trembling in your unconsciousness.

The card box of Furious Playing Cards is different from the traditional ones. Just like when you see a Lamborghini at the first sight, you can't help exclaiming because it's really awesome. Matching with the classic black and red, the scale between the low profile and the eye-catching is just perfect.

“When one loves one’s Art, No service seems too hard.”

This line of words on the card box also expresses the love of every fan, whether it is good or bad, Cardistry or racing, beginning with love, and ending with love.

The card box has been cut with Polygonal Corners, each of cutting giving the card box a more vivid style. The dark red corners on the side of the box highlight the perfect bump, and the entire card box looks like three-dimensional fully, not as flat as a regular one or overwhelming.

Except for the extraordinary appearance influenced by the super sports car, the lid of the card box has been added Carbon Fiber, which is a paper product, but it has a steel-like texture.

Every Furious Card Box is completely hand-crafted by skilled artisans, and each takes 5-7 minutes to create. Their devotion and expertise can be felt from the moment you pick up the deck.

Furious's Card Face does not make any changes, still using the classic Bicycle card face, of which the design indulges people with the classic colors.