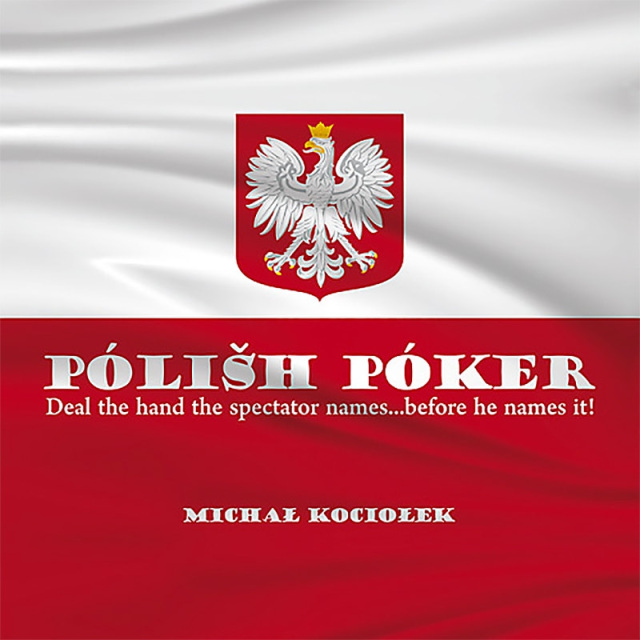 Deal the hand the spectator names... before he names it!

This could be a packet trick, but it is so much more. Not a Poker demonstration but a real magical experience for the spectator.

The spectator only THINKS of a hand he wants and then can STOP the magician at five different cards. No chance that the magician would know which hand to deal or to force. The five chosen cards are exactly the hand he was thinking of.

This is our first release with online instructions, that have professional transcriptions (subtitles) in English, French, Spanish, German, Japanese and Chinese.

Includes a red back Phoenix Deck with standard indexes and a special set of gimmicks.