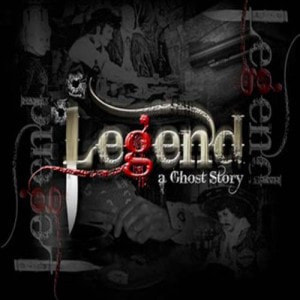 Speak his name 3 times aloud and he will appear. This is the legend of Pancho Diablo. Steve Fearson's newest release is a close up animation and levitation illusion like no other.

And it's woven around a ghost story presentation that will leave your audience wondering if they may have been witness to something more than just a magic trick.

This effect uses a deck of cards, which becomes posessed by the spirit of a legendary Mexican gambler named Pancho Diablo.

The deck moves across the table, crawling out from under the hand of the spectator!

It then levitates UP while the spectator presses down on it. They can see clear through underneath the deck while it rises and can see no visible means of support as the deck pushes up and out of it's cellophane wrapper.

It feels as if the deck is being pushed up by an invisible force, as if you have captured a spirit inside the fragile cellophane. And this spirit pushes HARD!