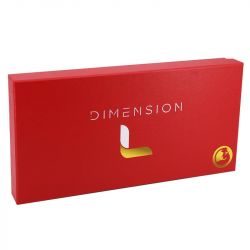 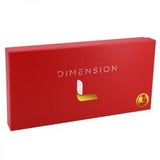 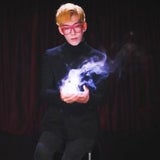 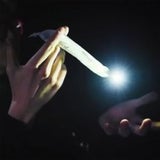 You don't have to use thread for levitation magic anymore.

You don't have to worry about trick exposure with levitating magic anymore.

With a very simple system, you can show awesome visual effects!

You can learn five creative sequences.

- Libra (wand from inside the levitating light).

- Worm Hole (silk from inside the levitating light).

- QR code is provided to learn basic usage and sequence.

- No include smoke device.